“As an adult I found having acne even more difficult”

“I first developed acne when I was 14 years old. Within four to six weeks I went from having beautiful, clear skin to having large, red cystic acne covering my cheeks and back. It was very visible and many of my family and friends commented on it.

I felt as though all of my friends were looking at my pimples when they spoke to me and this resulted in me lowering my face to look at the ground when I was talking to others. I used to visit the bathrooms at school in breaks in the slight hope that some of the acne would have disappeared, but of course it never did.

As many acne sufferers can relate to, many people without invitation offered their advice on how to get rid of my acne and most of the advice was based on completely unfounded information. The lack of understanding regarding acne at times was almost as upsetting as having it.

I first saw a doctor regarding my acne 10 months after it first appeared and they prescribed an antibiotic. This antibiotic had no effect on reducing my acne and four months later, I visited a dermatologist who prescribed isotretinoin. Within months my skin had improved immensely and after six months, I had finished my course. For the next four years my skin remained fairly clear with the help of some topical treatments.

Then, when I was 20, my acne reappeared (unfortunately, this can sometimes happen even after taking isotretinoin). Once again I had cystic acne. Over two years I was prescribed a number of different antibiotics in conjunction with using a cream on my face. None of these worked to control my acne.

As an adult I found having acne even more difficult. I thought that in my 20s I would be having the time of my life but instead I was staying inside on weekends and covering my face up in makeup to hide from the world. I can honestly say that to date, this time was the worst and most emotional of my life.

I began taking isotretinoin again. There has been a lot said about the possible side-effects of this medication, however for me it has been fantastic. The only difference I notice when I am taking it is that I have dry lips (hardly an issue compared to having large red spots all over my face!)

This time I took isotretinoin for a longer period of time and at a higher dose. As it had when I was 14, it worked perfectly. Since finishing my second course of isotretinoin, my skin (apart from a few blackheads) has remained perfectly clear.

I can honestly say that right now my life is 100% better because I feel so much better about myself. All I can advise for others that have acne is to see your doctor or dermatologist and keep going back until you get the result that you deserve. I am really enjoying my life right now and it is all because I did something about my acne.” 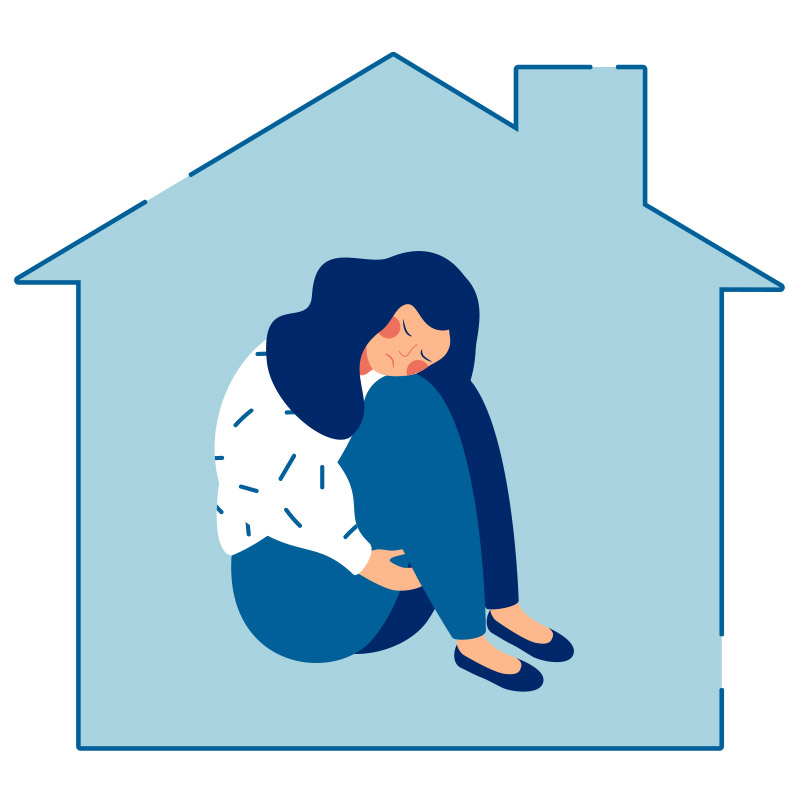 Seeing a doctor for acne

When acne makes it difficult for you to enjoy your life, it’s definitely time to see a doctor.